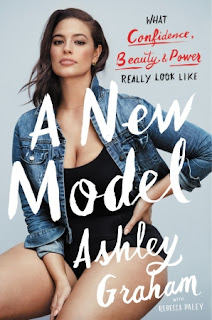 A New Model: What Confidence, Beauty, & Power Really Look Like
By Ashley Graham
Dey Street Books, An Imprint of William Morrow
Ashley Graham has become a leading supermodel and designer, and has made her mark as a body activist and a voice for the body positivity movement.
In this memoir, Graham gives incredible insight into the modeling industry and what it took to get where she is today, with many funny anecdotes that let the reader have a real sense of who she is.