Jacob deGrom is one of the best pitchers in baseball, and truly a pleasure to watch.

The pitching motion deGrom has is very traditional in the sense, he makes a turn to the right, followed by a big leg kick, then sweeps his glove before his wind up, which is finished by an over-the-top motion before he fires, and finishes with a big leg kick.

In the five pictures below, deGrom's motion is captured while facing Franmil Reyes of the Chicago Cubs in the first inning.

The Mets ace went on to strike him out, one of 10 K's he had in the game, a bright spot on a night the Mets went on to lose to the Cubs, 4-1. DeGrom suffered his second loss of the season to fall to 5-2 with a 2.01 ERA, as he went six innings, and allowed three runs (all earned) on five hits and no walks, with those 10 strikeouts.

Text and photos by Jason Schott 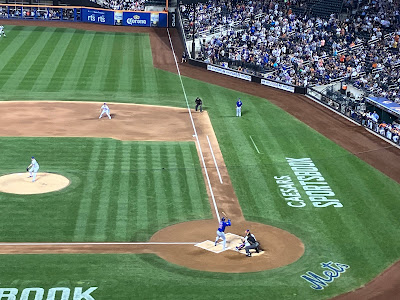 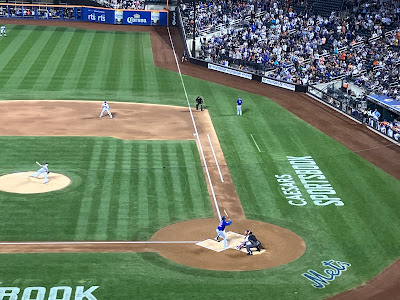 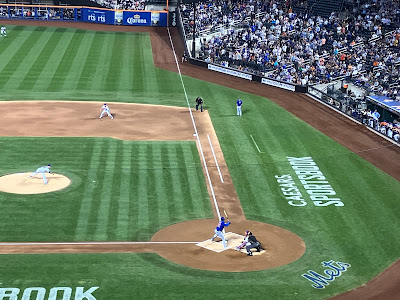 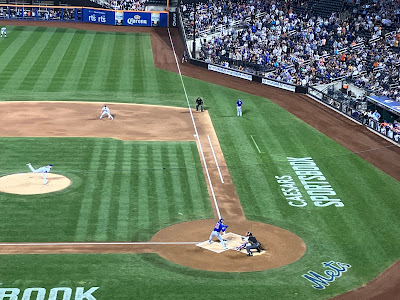